Being a free woman: The Egyptian underwater dancer Raghda 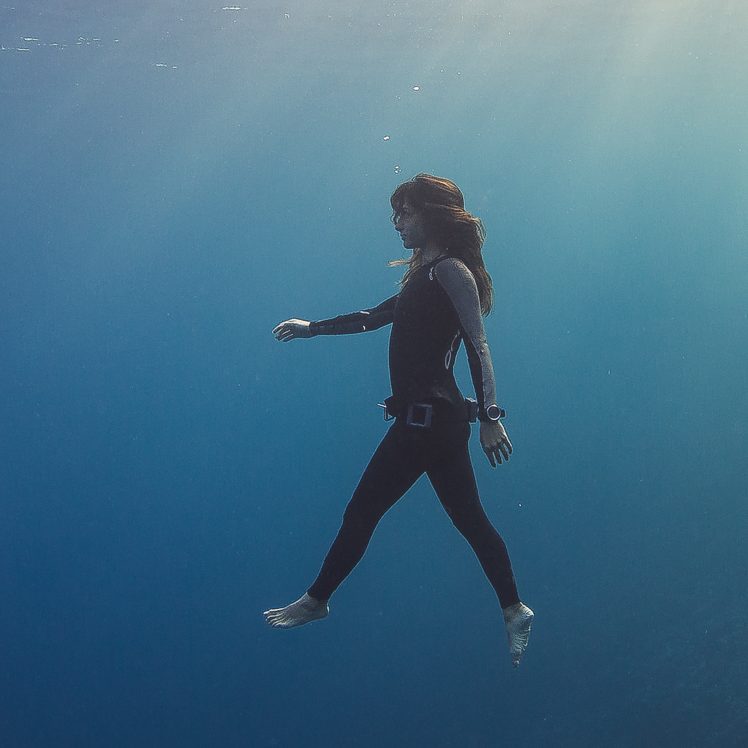 Freediving and underwater dancing in Egypt

I saw an enchanting video of the Egyptian freediver Raghda Ezzeldin on a large social network. I was immediately very curious, as I only know male guides and diving instructors in Egypt. I have never met an Egyptian woman who is active in the diving industry in the Red Sea. Raghda is an impressive personality. Diving, freediving and dancing are her life, her vocation and also her profession. I want to share her story here. 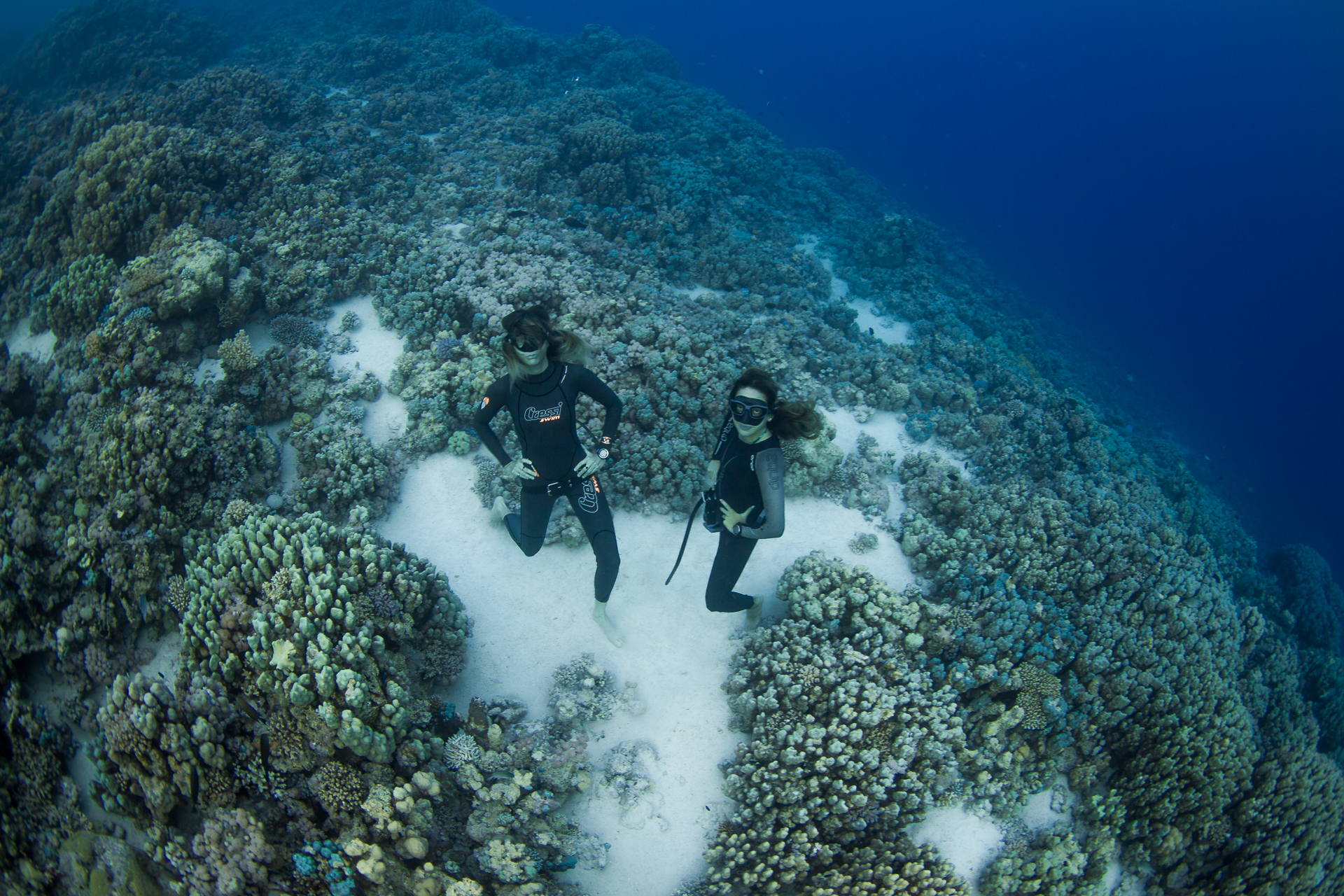 Her  career in freediving

As a woman in Egypt, her career is not self-evident. After studying abroad and graduating in mathematics and philosophy, she worked in investment banking. At the same time, she discovered freediving for herself. Together with her business partner Ahmed Soliman, she founded Egypt Freedivers and later Blue Odyssea in 2016. Together with her free diving coach she worked hard and in the same year became the Egyptian record in Bi-Fins at 43 metres and Static with over 3 minutes. She broke this record herself a year later with 45 metres and 5 minutes static. Everything changed again when she saw a video of freediver Julie Gautier. She understood that she had to leave the path of rigid competitions and records. Freediving was going to be what it meant to her. To dive freely. Without constraints, without guidelines, without rules.

The discovery of freedom

For Raghda water is not only the source of life. It is the essence of her personal development, her life as a woman and free diver. Because today, water means to her that she can be free. She therefore defines freediving almost literally since she turned her back on competitions. Instead of training to dive deeper and longer, she began to move freely. Her body and soul dictate the movements, not the next depth record. 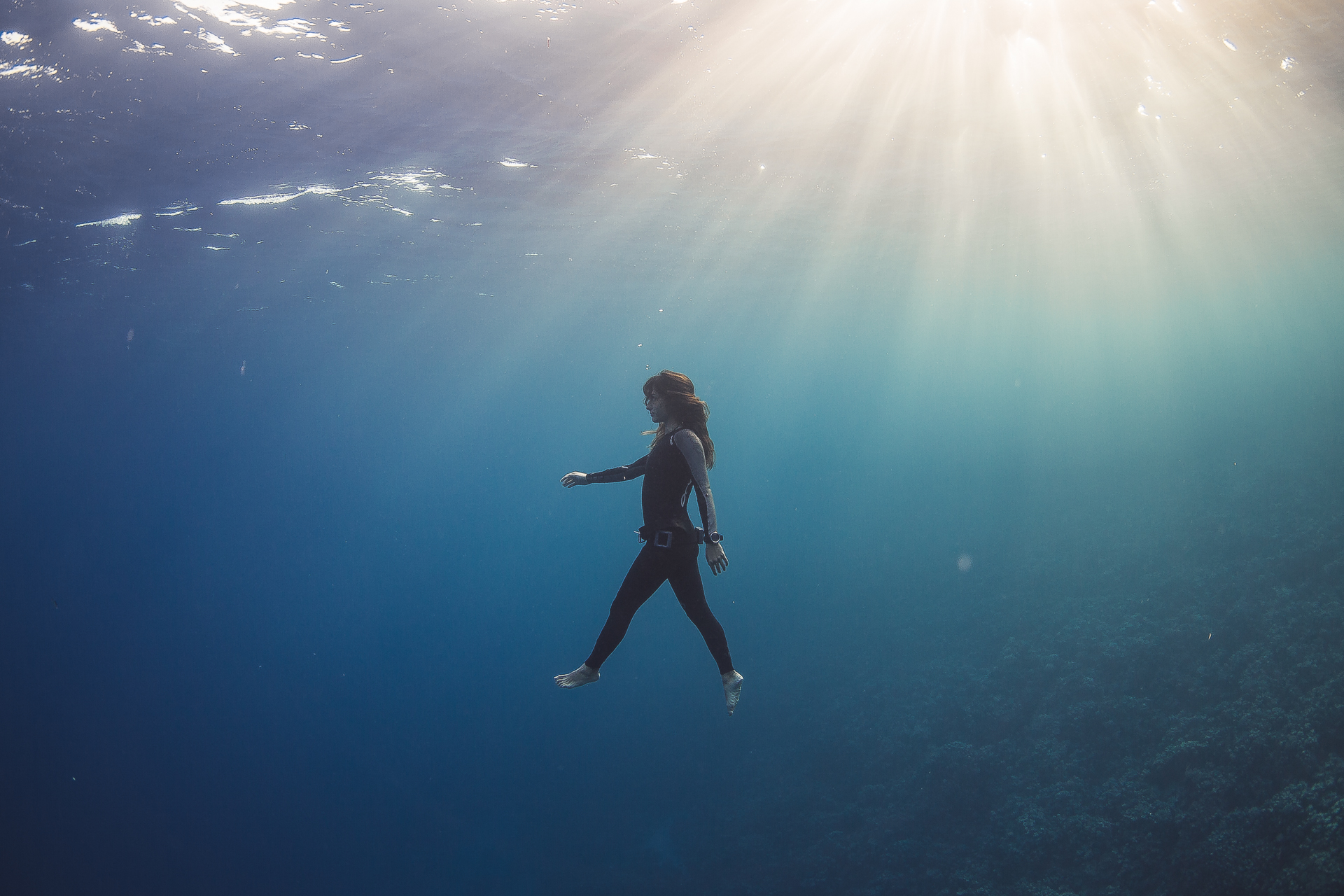 In the water she is weightless and free. She moves as she feels at the moment. This kind of underwater dance has nothing to do with fixed dance steps. It has to do with letting oneself be guided by one’s own body feeling, letting oneself go and feeling and perceiving oneself completely.

One second she is in the water like a child playing. The next she is a sensual goddess. For water, Rhagda says, is a feminine element. Full of curves, soft and warm, it embraces her like a mother embraces her child. Under water she feels free, sexy and sensual. Like a goddess. Especially in Egypt, such statements are still not common today. 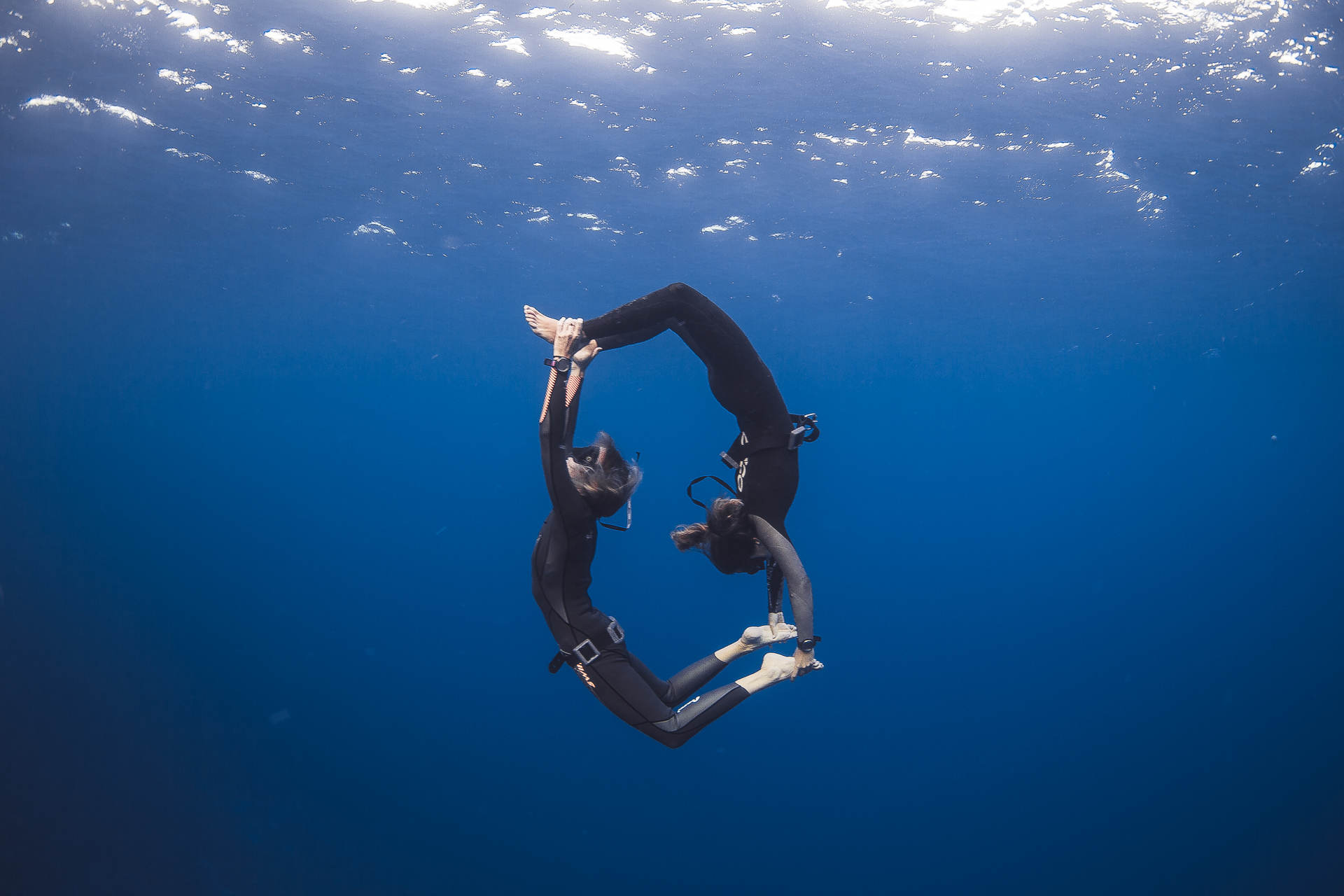 For those who show themselves sexy and sensual are quickly labelled. As an easy girl, as a woman without morals. Raghda wants to work against this prejudice and bring women into relationship with their body and soul. To get them to free themselves from these prejudices. To live freely as women, even in the strict Egyptian society. If we are very honest with ourselves, its not just the Egyptian society labelling women. It’s a large part of the world in general. 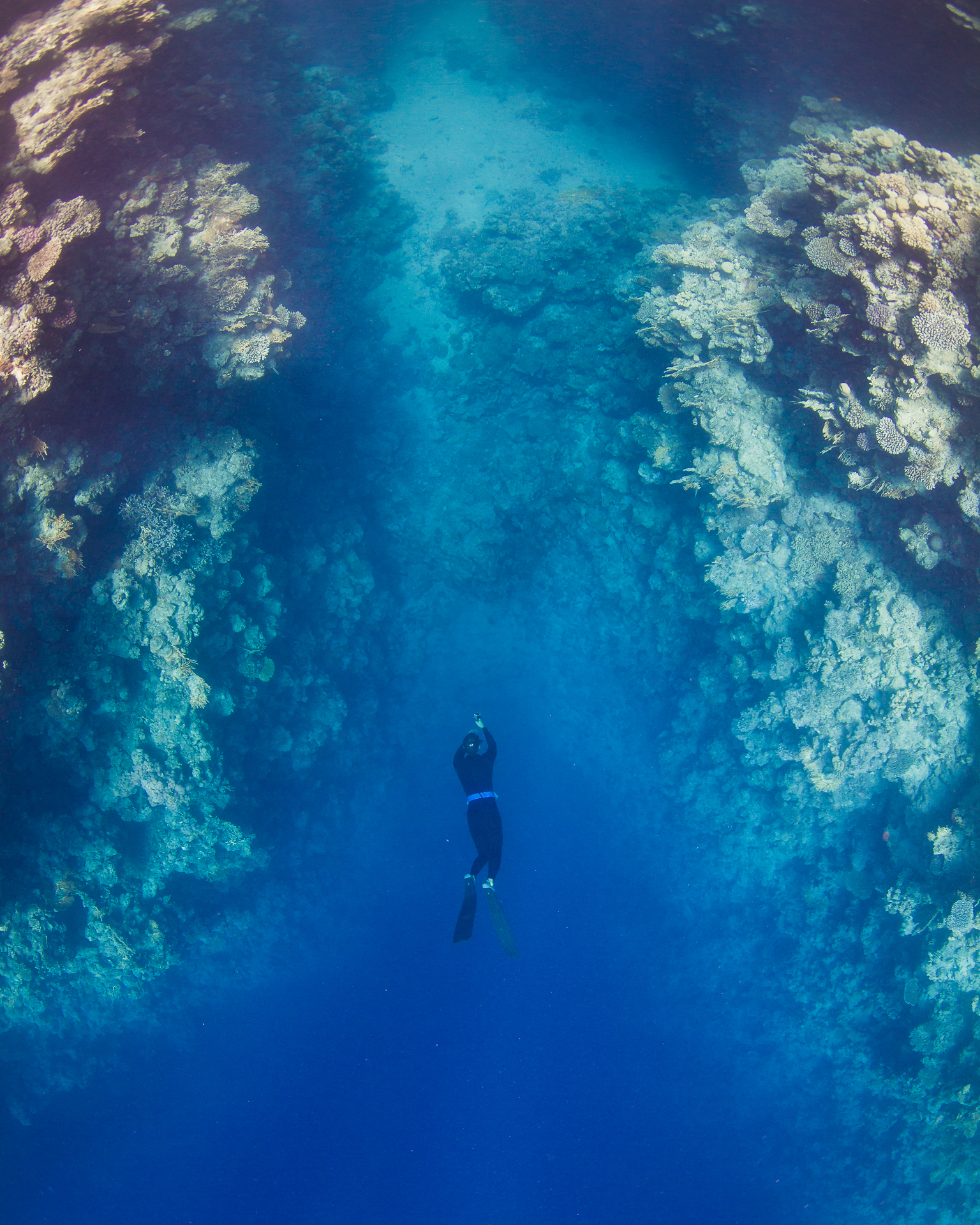 Women should rediscover their feminity in underwater dancing, feel themselves sensually and let go completely in the water. Let themselves drift and surrender to the water. Move the way they want to and the way the water shows them.

How to meet Raghda

Together with her business partner Ahmed Soleman she organises Retreats in Ägypten. She hosts different courses in freediving, underwater dancing and mermaiding. You can find her on Facebook  and  Blue Odysea. Per mail  you can each reach her as well: raghdaezzeldine@gmail.com.

About the Author: Bettina Winert 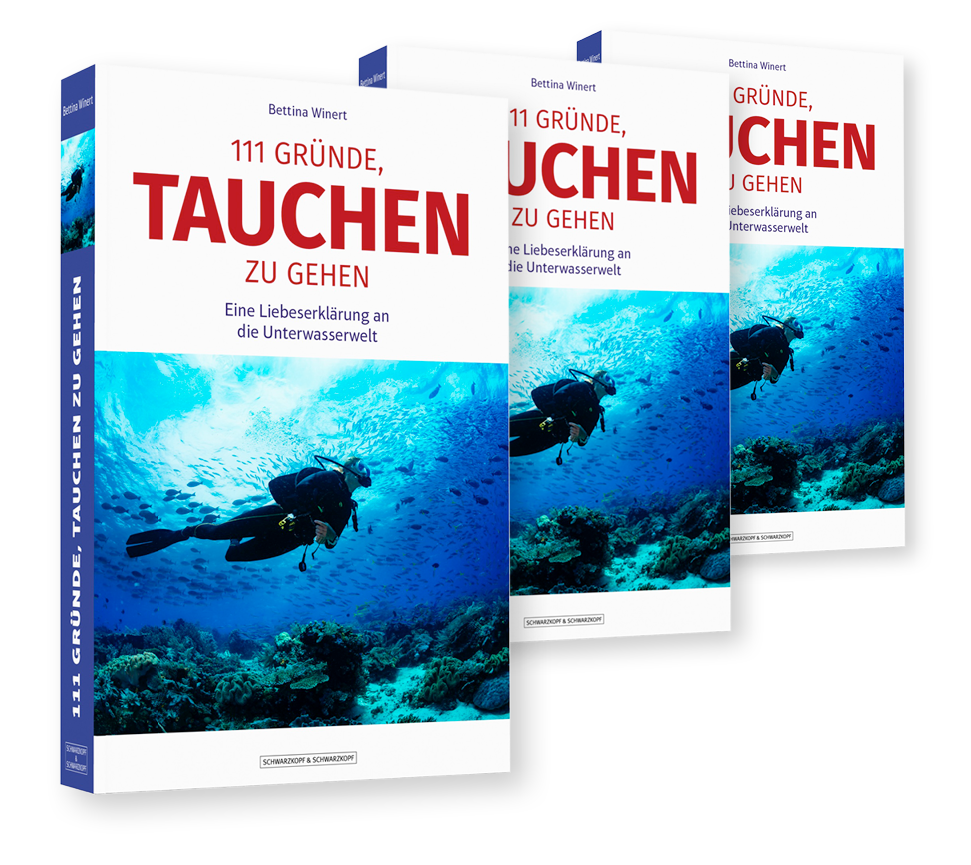